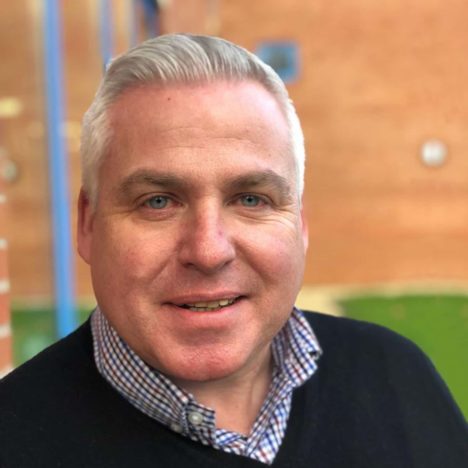 I’ve been with the company since October 2012 and have held several roles in that time.

I joined SNG in 2012 as Operations Team Manager in Edinburgh, after holding senior operational roles in both Edinburgh and Dublin.

During my time with the company I have overseen growth into new territories and new niches for both the Guild and our sister company Thornbury Nursing Services.

As well as developing our businesses in Scotland and Ireland, I am also supporting our first US venture in New York City under the Thornbury brand.

Fluctuating market conditions means we have to constantly evolve and innovate, but thankfully our incredible nurses remain a byword for quality.

What do you enjoy most about working for the Guild?

Being part of an organisation that everyone is proud of, office and agency staff alike.

What makes the Guild stand out compared to other agencies?

What’s the best piece of advice you’ve been given?