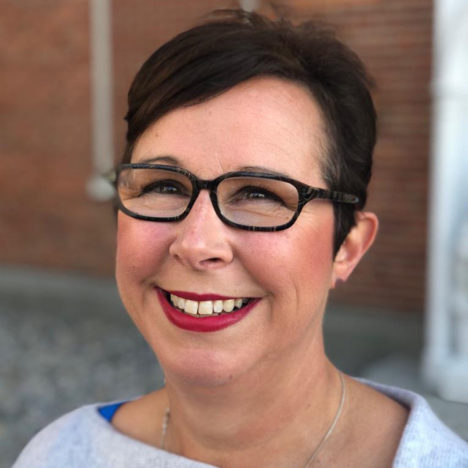 I’m Sara James, the Chief Operating Officer. I qualified as an RN in Bristol in 1992 and worked across England, Scotland and overseas. I worked primarily in cardiac and general ICU and finally as night sister in a DGH.

My role and remit has grown and extended over the years, in much the same way that Thornbury and the Guild have developed.

The COO role is really about knowing how all parts of the business work and helping them improve and innovate.

I am passionate about the quality of the service and the healthcare workers that Thornbury and the Guild provide when no one else can.

1. What do you enjoy most about working for Thornbury?

The commitment and determination of everyone who works for us.

2. What makes Thornbury stand out compared to other agencies?

Our relationship with our nurses. We aim to be open, honest and to act with integrity, and I think we achieve this.

3. What’s the best piece of advice you’ve been given?

Don’t be afraid to ask questions.